Is this ‘toxic black mould’? 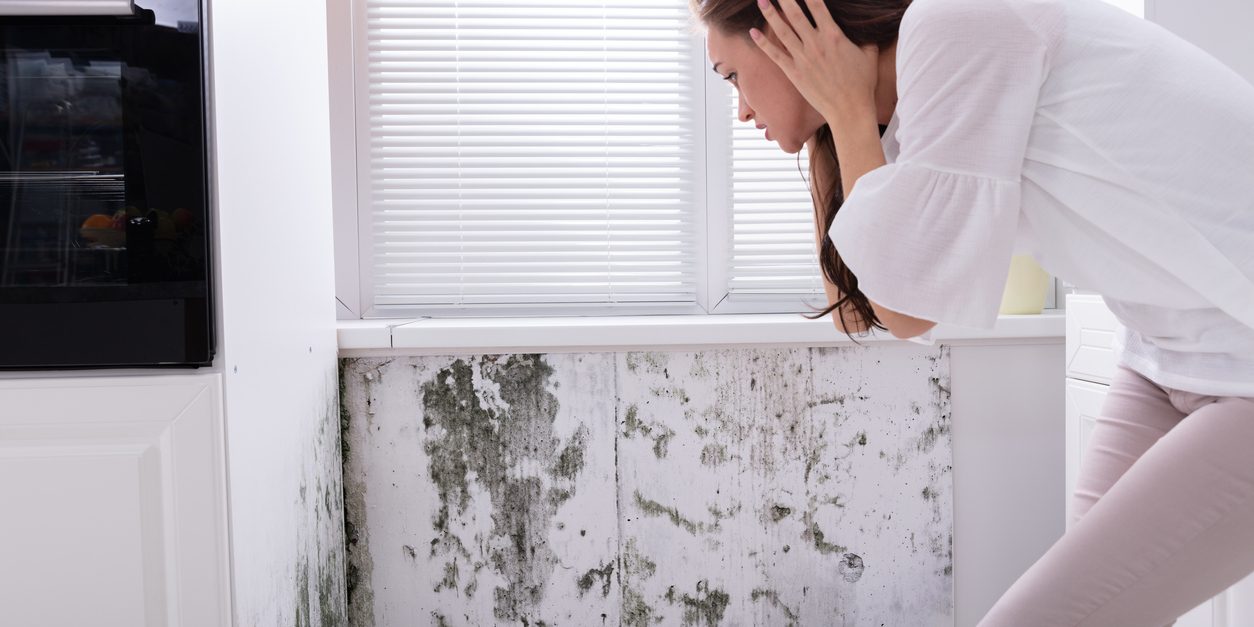 ‘Toxic black mould’, is the household term used for Stachybortyrs Chartarum and is probably one of the more common mould species you have heard of. It can grow in houses and can produce toxins called mycotoxins. These mycotoxins can have minor to major effects on your health depending on how sensitive you are.

Some of the symptoms of exposure to black mould which have been reported are:

The severe health affects you will only typically find in immunocompromised patients, meaning people, who for a medical reason, have impaired immune systems and are easily susceptible to disease.  Not everyone will get sick and in some circumstances the mycotoxins are not produced or released into the environment.

This mould has a greenish-black gelatinous appearance when it has adequate water supply and is often associated with wet gib (plasterboard). When it dries up it becomes dry and powdery, which increases the risk of it becoming airborne. There are several moulds that look similar to toxic black mould and the only way to tell what it is, is to have it tested. 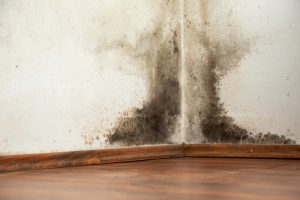 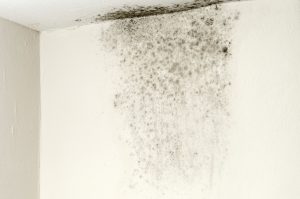 Regardless of the mould species in your home, it is always a good idea to have it remediated as a lot of species can cause allergies and respiratory irritations as well as damage your home.

Remediation can however be tricky, as you can easily spread the mould spores into areas that were once free from mould. You may also think that mould has been cleaned off porous surfaces, but it does penetrate deep into the pores and can stay there unaffected by cleaning chemicals. Badly affected materials may also need to be discarded.

Prior to remediation, it’s important to determine if the air quality has been affected in your home (and to what extent). We can help you out with this through comprehensive mould testing and identification. We can also provide you with recommendations for remediation.

We can help you

Let us help you take control of your mould problem, please get in touch with our specialists today