What Happens When Asbestos Ends Up In The Ground? 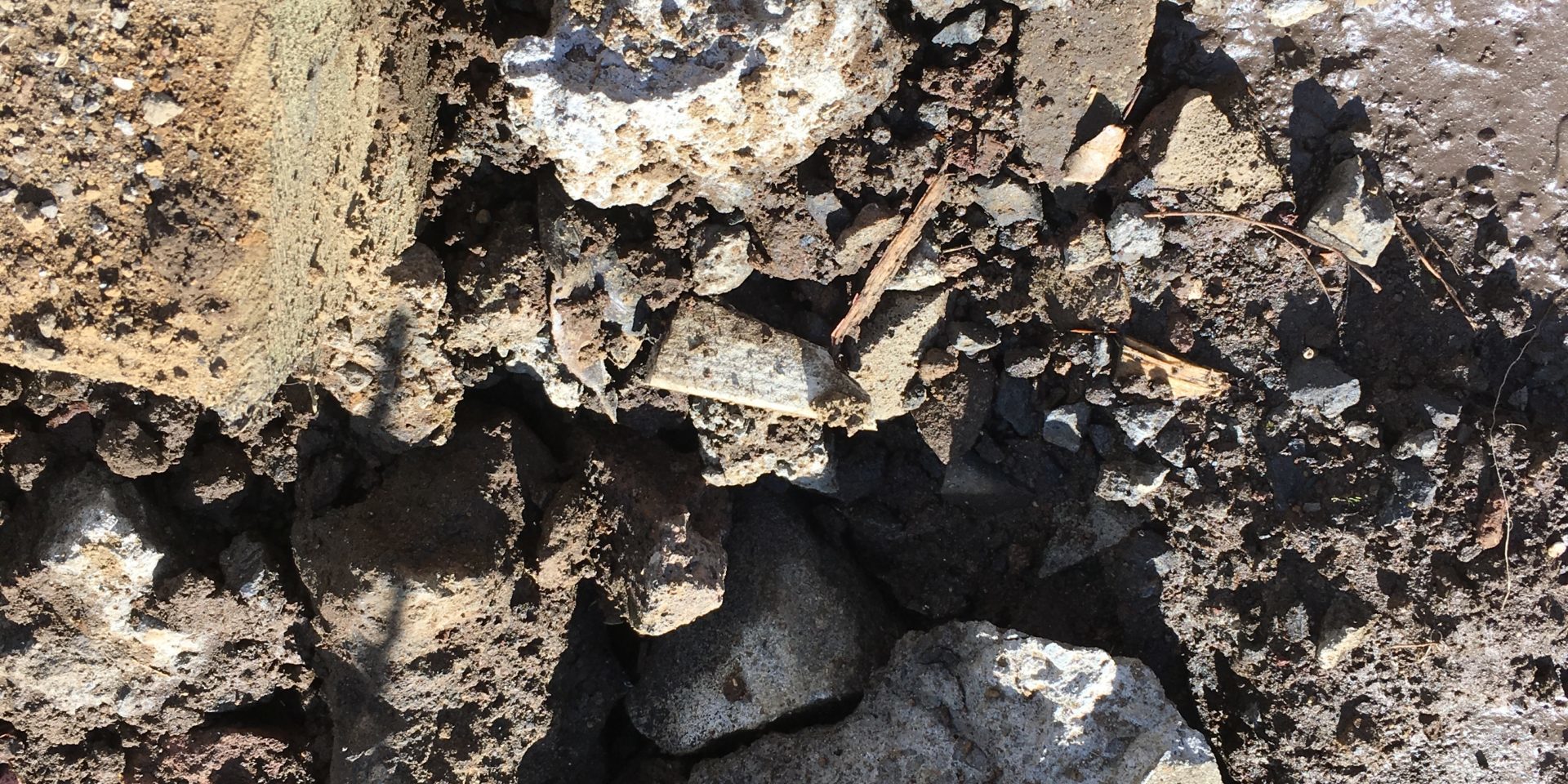 What happens when asbestos ends up in the ground?

Asbestos is a mineral which is naturally found, but in most cases it ends up in the soil because of human activity.

Common scenarios for inground contamination are:

Asbestos itself is very stable and can remain in the soil indefinitely. Asbestos containing products may degrade over time, especially in acidic soils, with the asbestos fibres being released but remaining in the soil if undisturbed.

What are the health risks?

The health risk to humans only arises when the fibres in the soil become airborne. Keep in mind that asbestos in soil is typically inert, does not degrade quickly, is not readily mobilised into air and once buried only migrates through erosion, physical movement or when it is airborne.

What are the triggers for Asbestos Contamination?

There are many triggers for considering whether possible asbestos contamination in the soil needs to be considered. Triggers include:

If one of the above reasons are triggered, key aspects to consider if asbestos contamination may be present are:

It is always a good idea to get a professional asbestos surveyor to answer these questions for you, to ensure you do not miss anything which might indicate that ACM is present at the property that may lead to soil contamination.

Source of below picture is branz.co.nz 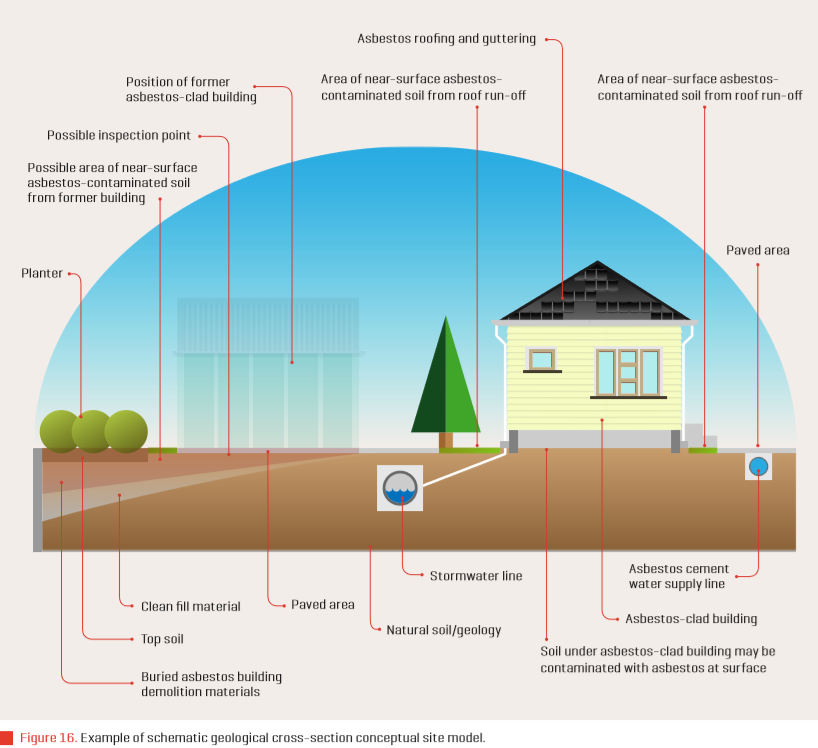 Let us help you

If you need help our qualified and licensed surveyors and assessors can offer soil testing, assessment, monitoring and management services.

How A Super Six Roof Can Cause Environmental Asbestos Contamination
April 28, 2022

Planning To Renovate Your Home? Here’s 3 Tips From Our Specialist Asbestos Team
September 13, 2021