How A Super Six Roof Can Cause Environmental Asbestos Contamination 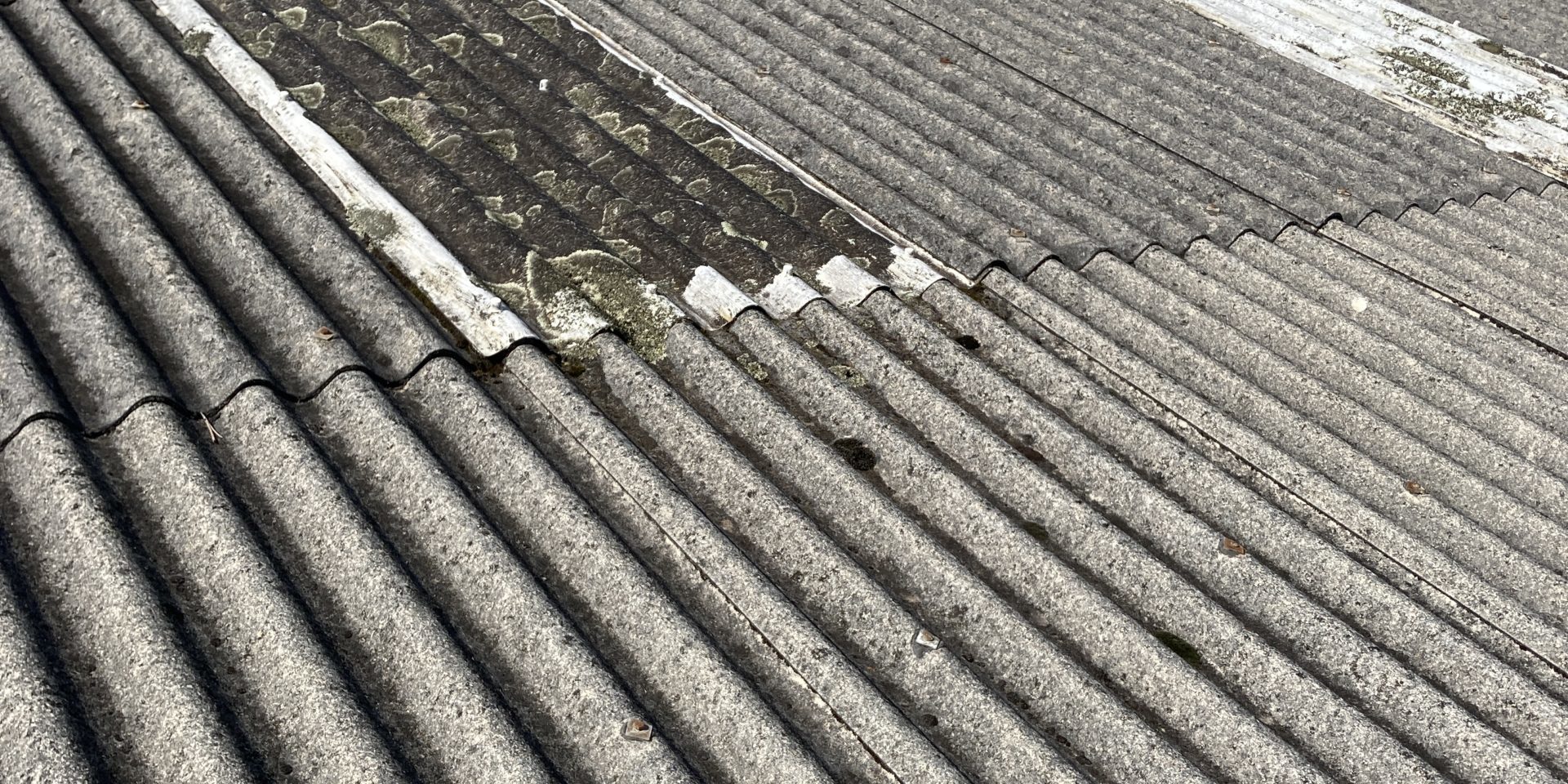 How a super six roof can cause environmental asbestos contamination

The History Of Super Six Roofs

Corrugated asbestos cement sheet ‘super six’ roofing is a common sight throughout NZ, particularly in industrial and commercial areas. It was also used on houses and sometimes used as boundary fencing. Of all of the non-friable (bonded) asbestos containing materials (ACM), super six roofing presents one of the highest health risks due to its exposure to the elements, mostly by rain and wind. A large number of super six roofs are unsealed meaning that they are more susceptible to weathering than those which have been sealed.

What Is Super Six Roofing Made Of?

Super six roofing material is made primarily of concrete and asbestos and can contain all 3 types of asbestos. As concrete is an alkaline (basic) material, it is susceptible to materials which are acidic in nature including rain water. The slightly acidic rain water reacts with the concrete, breaking it down slowly over time resulting in asbestos fibre release. These fibres then wash in to gutters, rain water tanks and on to the surrounding soil if the gutters are full of debris, blocked or leaking. The debris in your gutters can contain asbestos fibres and these fibres can easily become airborne if you clean the gutters, particularly if it is dry. Rain water running off the roof and in to the soil can result in the soil surrounding your house being contaminated with asbestos fibres. This is sometimes referred to as a ‘halo’ around a house. When the super six roof deteriorates, it can also start to crack which leaves openings for contaminated rain water to leak into your ceiling space or the area below the roof.

The Risk Of Exposure To The Elements

The Risks Of Improper Removal

One last potential source of contamination in a building is from improper removal of a super six roof. Thomas Consultants have conducted a number of surveys on buildings where fibre cement debris and fixings have been found in ceiling cavities. Surface sampling has also confirmed that asbestos fibres are present, indicating that the area was not vacuumed correctly if at all. If you have a super six roof or you think your building may have had one in the past, it is recommended that you do not enter the ceiling space until you have had it assessed by an asbestos surveyor.

If you have questions about your next steps, please do not hesitate to get in touch with us.

Services we offer for helping with super six roofs

To read more around identifying asbestos in the home, click HERE

Let us help you

If you need help our qualified and licensed surveyors and assessors can offer soil testing, assessment, monitoring and management services.

What Happens When Asbestos Ends Up In The Ground?
April 22, 2022

Planning To Renovate Your Home? Here’s 3 Tips From Our Specialist Asbestos Team
September 13, 2021