5 obscure products asbestos was used in 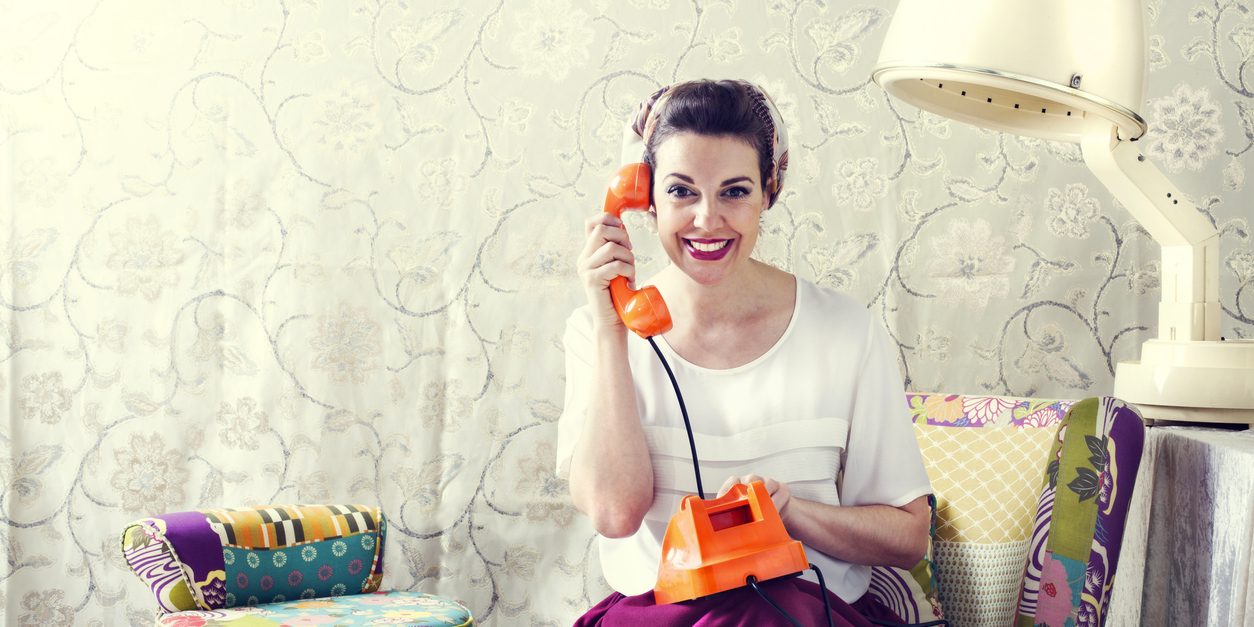 While it’s common knowledge that asbestos was used throughout the building industry up until as late as the 80’s, it was also used in many other items…and you won’t believe some of the obscure products it was found in! It just goes to show how little was known about the mineral until relatively recently.

1. Toothpaste
By the end of the second world war, a brand of toothpaste containing asbestos fibres was very popular. The asbestos fibres acted as an abrasive material to make teeth white. 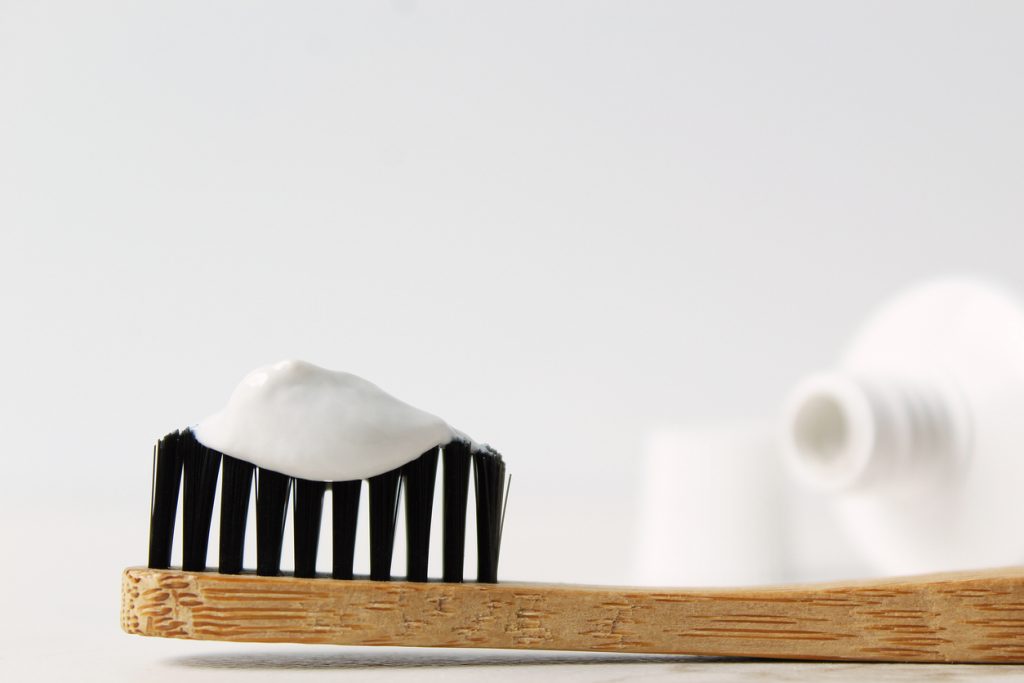 2. Fake snow
Asbestos was used as a fake snow product, due to its heat resistant properties which meant it was thought of much lower risk of fire than alternatives. It was placed on Christmas trees, throughout the home and in shop window displays. It was even used on the film set ‘The Wizard of Oz’. 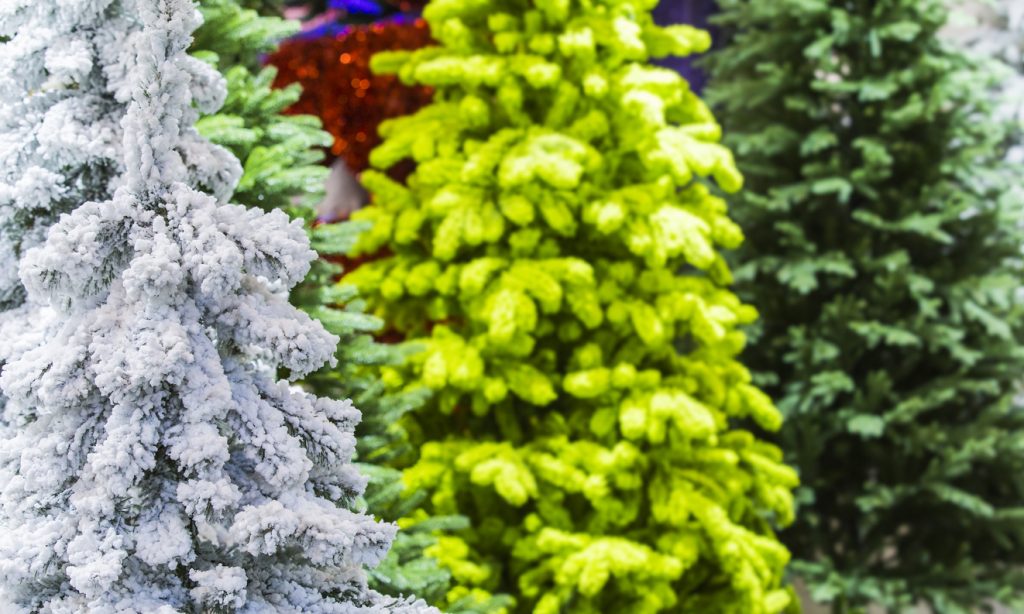 3. Clothing and textiles
Asbestos is the only mineral strong and flexible enough to be woven into cloth. It was often used to make fire resistant tablecloths, clothing and napkins. 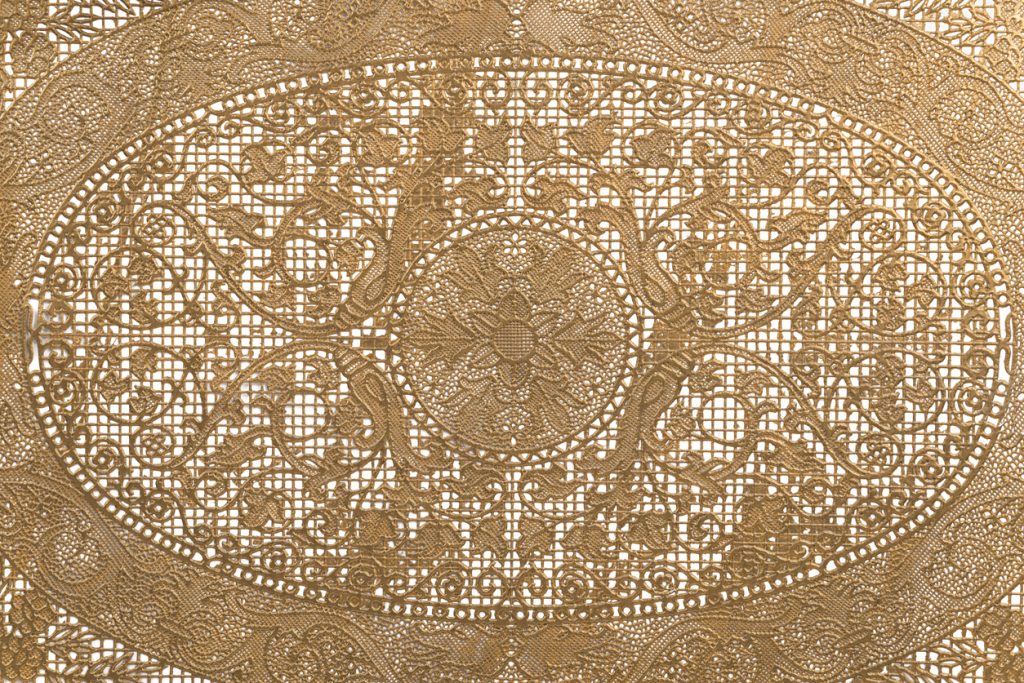 4. Surgical thread
Due to the high tensile strength and flexibility, asbestos was used as a surgical thread post World War II. 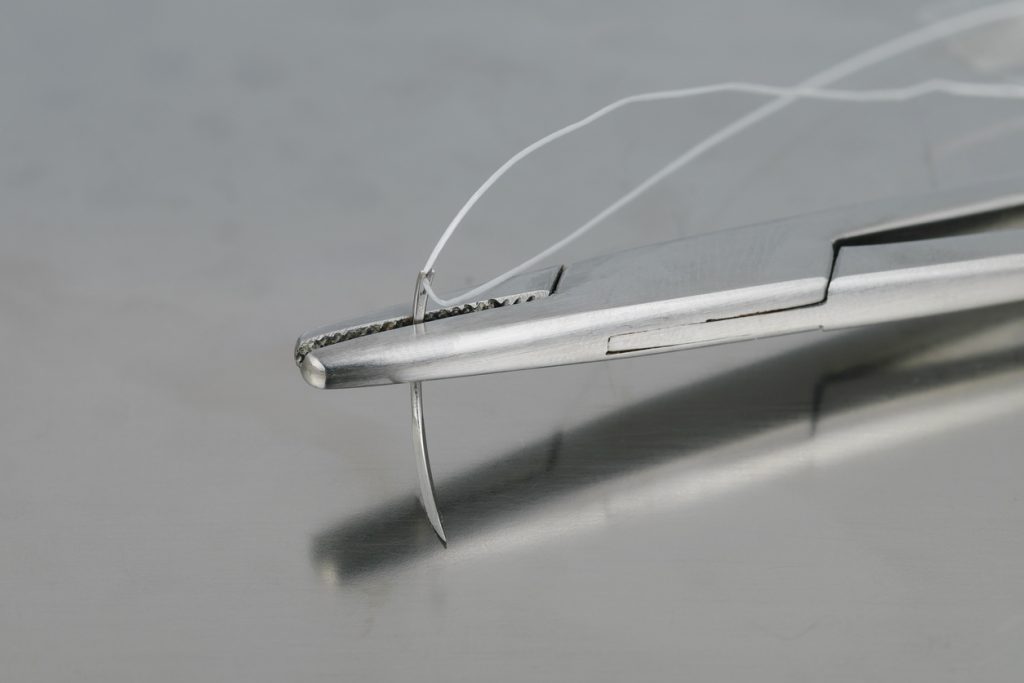 5. Hair dryers
In the 1950’s asbestos was used as an insulator in the hood-type hair dyers (to protect the customer’s head), it was also used in hand-held hair dryers during the 1970s and early 1980s.

Asbestos can also hide in obscure places in homes or buildings, if you have any areas you are suspicious about please contact us. We offer on the spot testing for asbestos as well as more comprehensive asbestos surveys.

10 common places asbestos could be hiding in your home
September 23, 2019

Why you need an independent asbestos assessor
January 31, 2019